Scotch is my new best friend 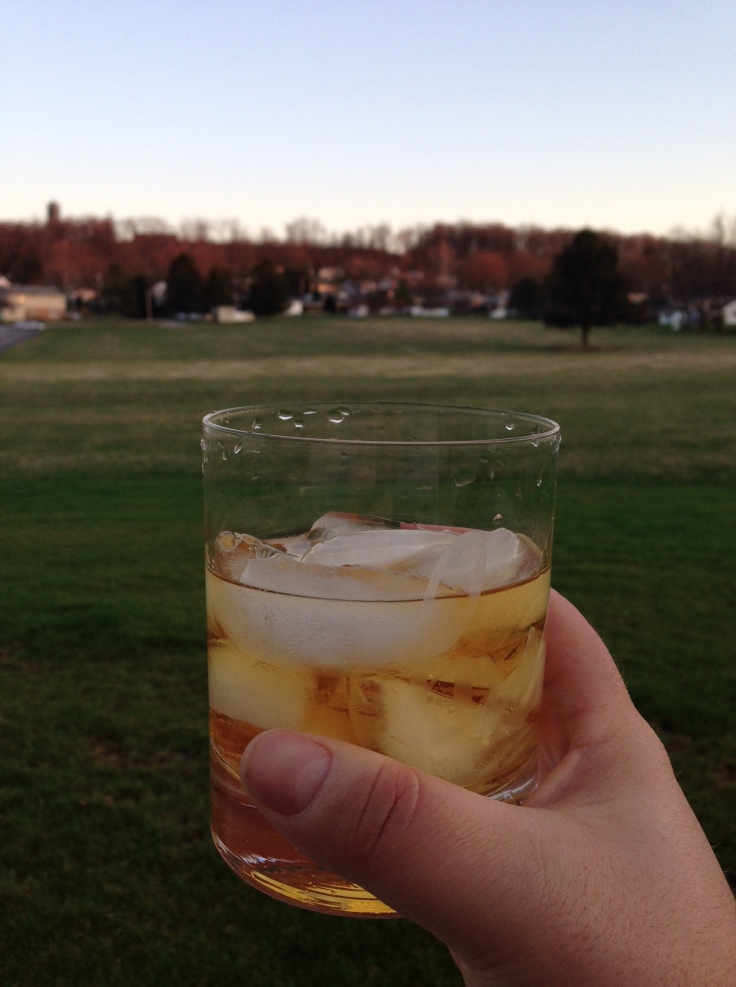 Pictured above is my meat paw, in my back yard this past spring.

I grew up straight edge.  And around the age of 16, my dad got me wasted on something called “Private Stock” malt liquor.  In all fairness, I  think I drank a six pack and threw up.  Lightweight.

Then college happened.  I forget most of it.  The amount of parties I had there was insane, but I still graduated with a computer degree in four years.  I drank a LOT of beer….so much that I gained over 110 pounds in college.  Yeah.  That kind of drinking beer.

As the years went on, and I turned 23, I realized I never really liked beer.  It was a means to an end.  To relax my mind and help me socialize.  To help me meet women.  To help me open up to people….

So I started drinking some other things, mixed drinks, wines, whatever I could try.  Nothing really stuck until maybe at 25 I started really putting down Red Bull and vodkas.  Beer would put me to sleep now….and nothing like 10PM on a Saturday night and falling asleep.  So the Red Bull kicks you in the ass and keeps you awake while the vodka does it’s job and properly fucks you upside the head with an oar.  I must say, it’s quite effective at all loss of control….anything you think in the brain immediately is garbled outside of your pie hole, usually to devastating consequences years later when you remember exactly what you said.  Then cringe.  Cringe.

Fast forward years later.  I’m an old bastard now.  No reason to be up until 3AM.  I got shit to do on Saturdays at 9AM.  I’m married….I’m a father.  For the past 7 years or so, I haven’t really drank much at all.  I mean once every three or four months I have one too many, but nothing like my 20’s.  I don’t feel the need to have Red Bull and vodka be the sodium pentothal of my life….I wanted to find something else to drink socially, to chillax if you will.

I began asking my buddy who drinks scotch about some suggestions.  I always stayed away from  the “hard stuff”, as getting destroyed on Gentlemen Jack and Tequilla at a young age had that effect.  He had recommended to start at a MacCallan, so I got the 15.  I sipped a little over the rocks, and didn’t kill me.  It was a bit of an acquired taste, but it was bearable.  It also seemed to hit me in the legs almost immediately, which was something I hadn’t really felt with alcohol since my freshman year in college.   While this was do-able, I wasn’t overly impressed with it…I asked for the “best”.

The best that was somewhat even affordable was called Johnny Walker Blue, which is what is in the pic above. 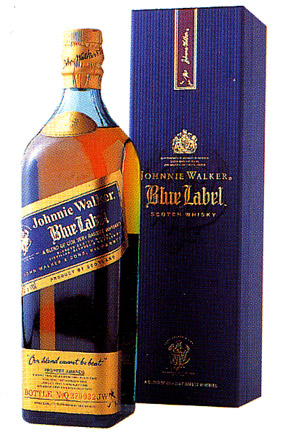 It comes in a rather fancy box…and in Pennsylvania, runs around $250 for a bottle.  Yes, this isn’t your Friday night swill with the guys.  This is, “I’m in my late thirties, I make a few bucks for a living, let me relax and enjoy alcohol”.  This is the embodiment of enjoying something…..not throwing Pabst Blue Ribbon down your throat on a Friday afternoon before a kegger later that evening.

I’ve gotten a few bottles of this to date, and love it.  It’s ridiculously smooth, and doesn’t give you that burn you associate with hard liquor… 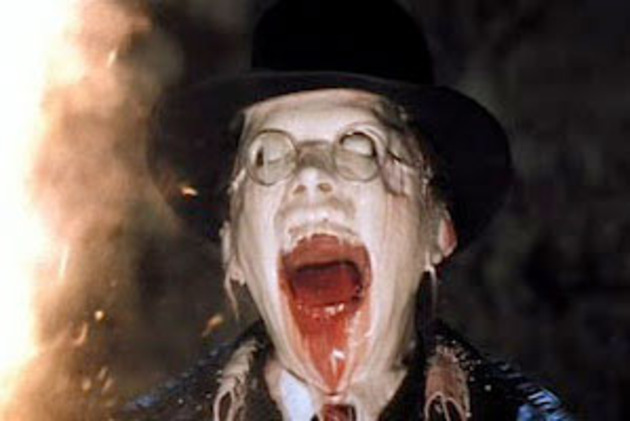 So yeah, it’s smooth.  I have it over some ice, although the purists might scorch me for that.  What I felt most interesting about it was that I have never even approached anything resembling a hangover from having a few.  I was reminded about what a hangover is when I had 2 glasses of white wine last week and woke up with a killer headache. TWO GLASSES??  That quickly reminded me of why I stopped drinking any forms of wine.

One thing to note.  This is like a 25 year old blended scotch.  Meaning, they take scotches from different barrels and mix to get the distinct flavor.  Some people are single malt purists, so be it.  I’m sure over the course of my scotch  drinking life, I’ll try a LOT more single malts.  The MacCallan I had was a 15 year old, and in retrospect, it had an “oakey” flavor to it I didn’t care much for after I had the JWB.

Lastly, because $250 for a bottle is a little steep, I then dialed it back to the $110 bottle of Johnny Walker Platinum…which is $150 less, and still is very good.  Not AS smooth, but for $150 less, it is more my “go to” scotch these days.  I only drink once every month or two, and popping a  half glass of that over the rocks is do-able for maybe 6 months.