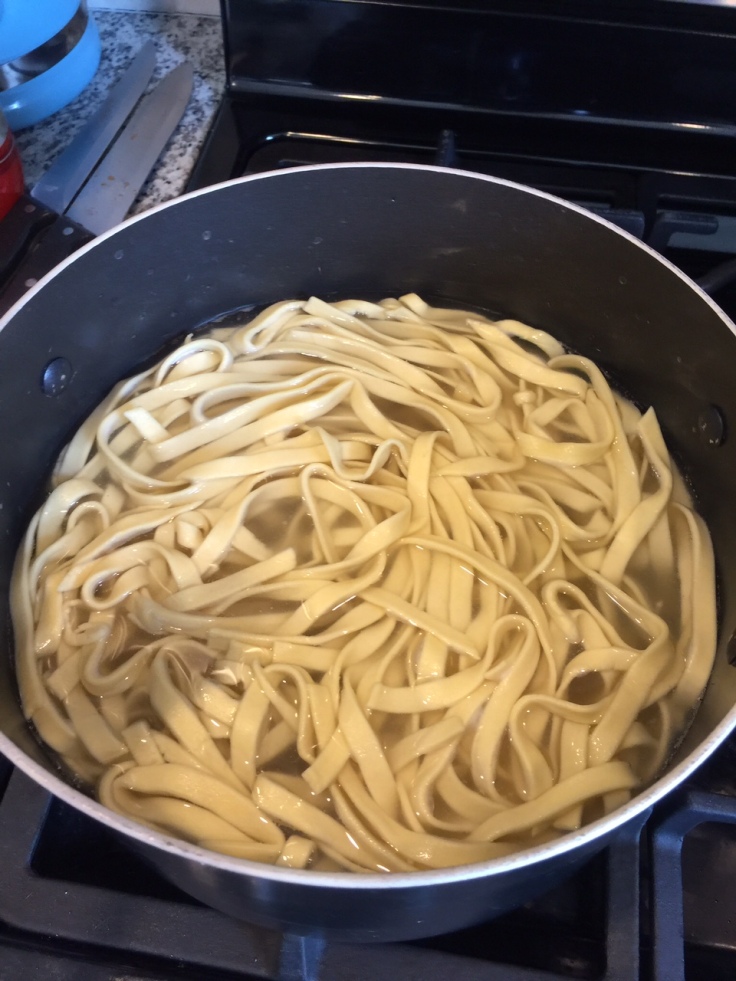 Fresh pasta was something I first did in cub scouts.  What a pain in the ass it was.

About 10 years ago, I had a $23 piece of lasagna from a local restaurant and when you cut into it with a butter knife, it parted like the red sea.  It was amazing.  I had later learned that it was because they made their own noodles fresh and they weren’t using store bought.

I decided I wanted to nerd it up and try making it with the wife.  We got out the kitchen aid, she bought me the pasta maker attachment, and found instructions in writing.  Epic fail.  Several times.  And in the cabinet it went.

And then recently I started watching a LOT of cooking videos.  The first thing I wanted to learn was why it took me so damn long to prep for things.  When shit takes longer for you to make it, and you don’t have a lot of time, you then get discouraged and tend to buy bag food on your way home.  Bag food is anything that comes out of a drive thru and is generally terrible for you.  Some of what I found:

When I was looking at the knife video from above, it’s when I stumbled onto a fresh pasta video.  It was remarkably simple:

That is EASY to remember.  When you follow the fresh pasta video, it then also uses one can of what looks to be diced tomatoes to make a sauce in a few minutes.  Got myself some fresh basil and rocked it out.  Note I busted out the stainless again, as apparently the acids in the tomato sauce does bad things to your non-stick shit, so I’ve been reading.

With the pictures above, this was for 3 servings.  It can come out a little dry, you just have to work it and maybe add a little more olive oil.  The secret for me with the pasta roller was re-folding it and putting it back in against the previous grain.  Once I did this a few times, I’d get a good sheet and add some flour and move on to the next sheet.  I then busted out the linguine attachment and fed the sheets in, making sure I sprinkled flour on them to keep them from sticking.

Too cook, it takes about one minute for the pasta.  I added some pasta water to the sauce, drained the pasta, then added the pasta back to the sauce so it got covered…I’d fold it in with tongs so I didn’t break the noodles.