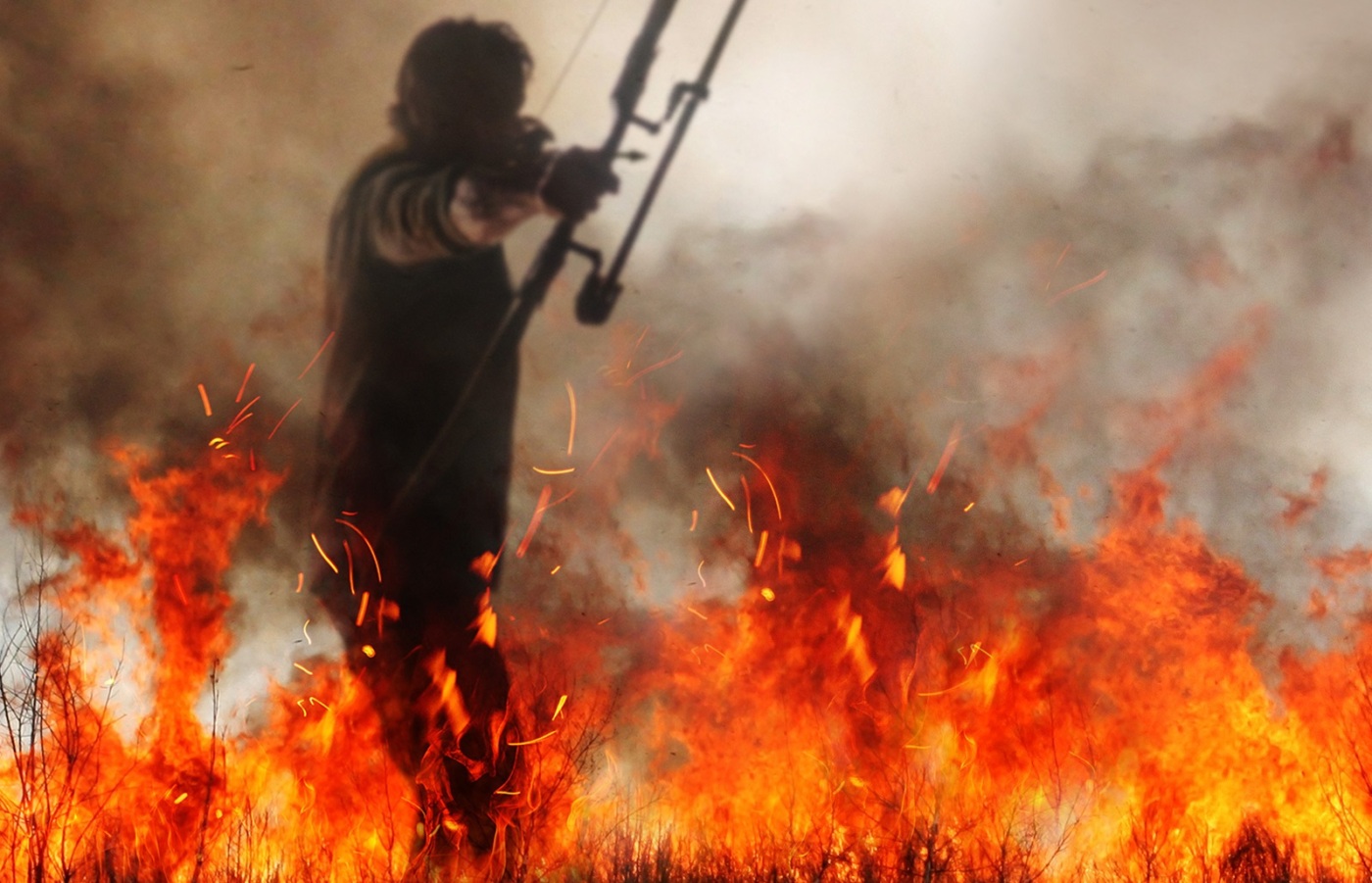 We have covered how to build your dream team and dealt a lot with how you ended up getting to a rally point base camp with another group of dream teams.  Congrats!  You didn’t die in the first few weeks of the zombie apocalypse!  What was failed to be mentioned up until this point was how you made it this far.   How did you?

Personally, I watch a decent amount of post apocalyptic stuff in movies and TV and I’ve watched a lot of survivor-types of shows.  You may have similar stories, or have been in boy scouts.  Maybe you camped a ton.

Here are some skills that will be important for when/if the collapse happens.  You will notice some of these had roles associated with it in part 1.  You don’t have to be the best at everything, but knowing a little about some of these could go a long way.

To all of those who romanticize about their bug out bag and heading for the hills, you are looking at a few days to a week before you die, most likely.  Maybe you live out of your car.  Ideally.  Leaving your car to hike miles further into the woods is bad.  Very bad.  Unless you are that ranger or eagle scout.  The elements may get you.  You slip and fall down a hill in the dark and break your back or leg.  Done.  Bears.  Snakes.  Cuts.  Poisonous plants.  Ticks.  Let’s then discuss water supplies and how drinking bad water can kill you.  What about mosquitoes.  Where are you getting food?  Water?

Survival in the raw would look a lot like later seasons of the walking dead.  Think about them at the prison.  They use that system to keep people out.  Fences, barbed wire, walls, bars, weapon caches.  Watch towers.  When you sleep at night, you could potentially lock yourself in a cell to prevent others from killing you while you sleep.  I feel those who don’t trust others will fizzle out in short time.  You need to have absolute trust in some personnel.